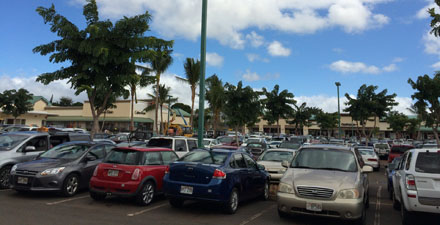 Japanese cars are highly evaluated in foreign countries. I’m not only talking about new cars. Used cars are popular too for their high-spec engines and designs. A “Japanese car” is an established brand in foreign markets. In some countries, you will see trucks with the name of the manufacturer printed on in large fonts. In foreign markets, used car is becoming a trend. A Japanese used car is exactly what these consumers are looking for. Demand is high in foreign markets. This is one of the reasons why the used car market in Japan is flourishing. A used car in Japan, a car that you may consider dismantling, may not be valuable for Japanese consumers, but there is a strong demand for such car overseas.

UAE is the biggest importer of Japanese used trucks in the middle east. From there, the trucks are sold to other countries in the middle east. We can say that it is the import headquarters of the middle east region. Recently, trucks started to reach southern Asian countries like India and Pakistan. Furthermore, in many African countries, there is a lack of infrastructure and road conditions aren’t great. This means that demand for Japanese trucks is high in these countries as well. After all, you need trucks for road construction and maintenance. Philippines is another famous importer of Japanese used cars.